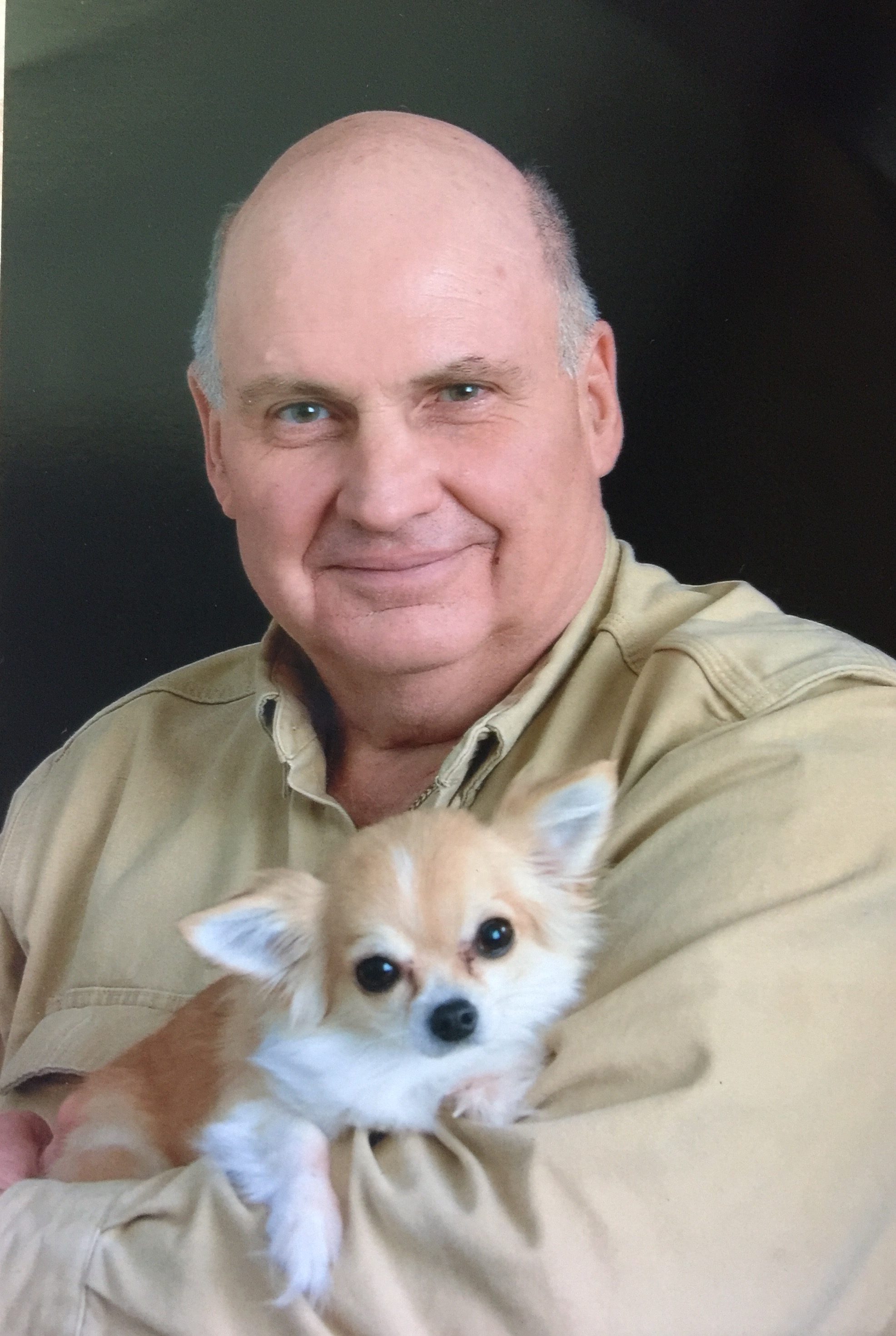 Let me tell you how this 3lb special little animal came into my life. I first met Babe in early March of 2002 at the breeder's home in Barrie.

She was the size of a small chipmunk, easily fit in the palm of my hand, her little tail hanging down from my fingers. To my dismay, the breeder told me she had already been spoken for and a deposit taken.
I was devastated. It was love at first sight! However, there was nothing I could do or say to change the breeder's mind. And I understand.

By chance, I checked back in with her breeder later in March of 2002. I didn't see her, but I asked about her whereabouts. I was informed that this little creature had just had a vet's inspection. She was found to have a significant overbite, soft spot on the top of her head and a heart murmur. As a result the original purchaser declined to buy her.

The breeder told me she was not suitable for breeding, and, as such, was going to be put to sleep. I asked to hold her. She was so small, big bright eyes looking up at me.

I told the gentleman that there was no way she'd suffer this fate. I told him she'd come home with me and would be loved and cherished for the rest of her life.

After some initial reluctance and my word that she would never be used for breeding purposes, he relented. She came home with me. For 14 1/2 years she was my life.

Her heart condition disappeared. The other defects remained. No matter. She was beautiful in my eyes. She became a 3lb ball of fluff in her adult life. She would not back down from any dog, or animal.

She has put the run on dogs, brought terror to anyone who has dared cross her path. She had the heart of a lion. The queen of the house.

She went everywhere with me. Road trips, hunting and loved riding in vehicles. She was my joy of life.
In the spring of 2016 Babe began to fail health wise. But her spirit was still intact.

On September 9, 2016, her brave little heart failed and she passed away. Her loss, to me, is indescribable. She passed in her sleep, in her bed, beside mine. Our journey together was over. I miss you so much.
Rest in peace little one. Till we meet again. I kept my promise to you Babe.