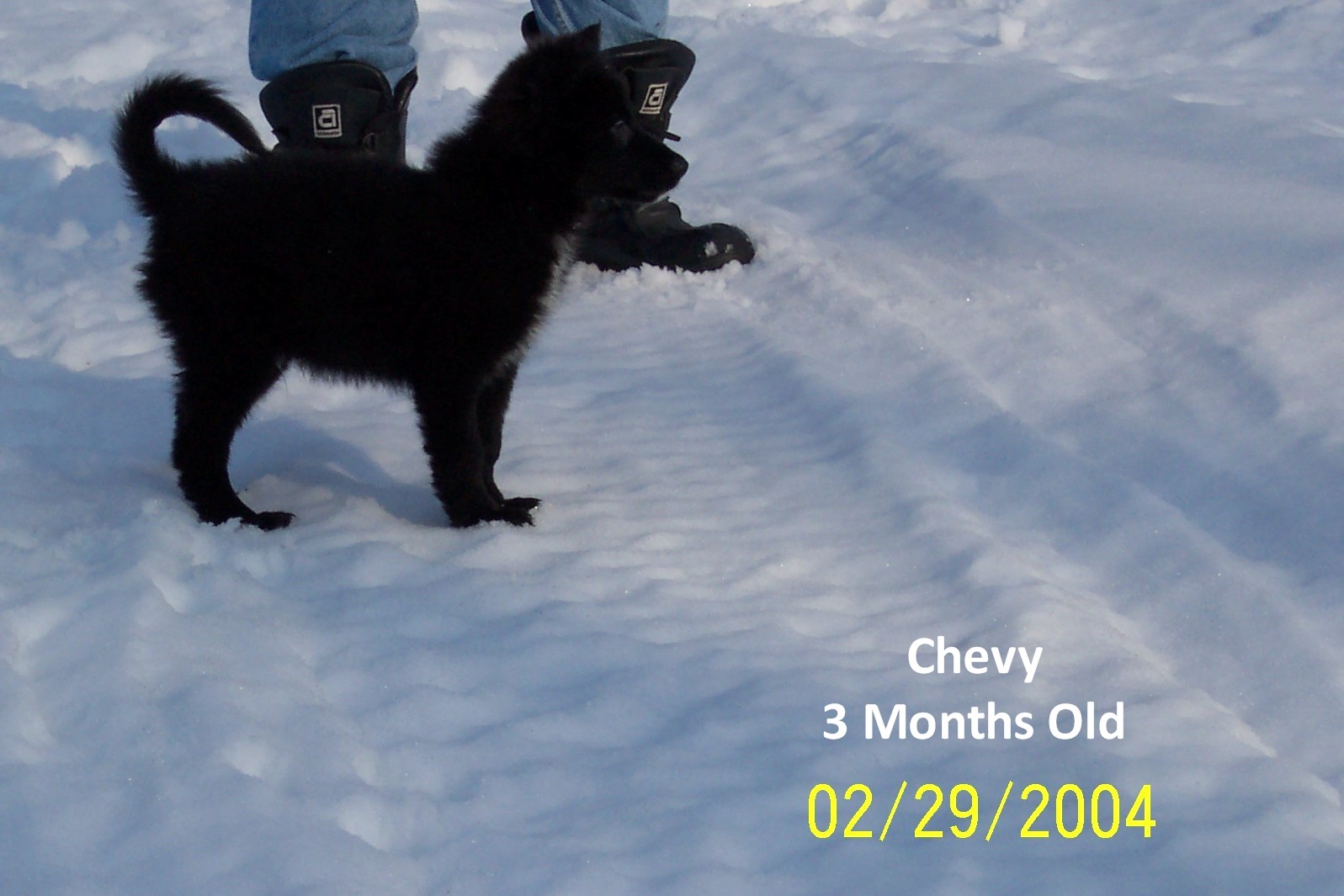 Our beloved Chevy passed sometime between 4:15am and 6:15am Wednesday April 29, 2015. We know this because we laid with him until 4:15am and went to wake him up at 6:15am but he was gone. It was unexpected. We thought he had hurt his back legs when struggling to get up suddenly but in hindsight he might have had a stroke. We laid with him through the night. He did not seem to be in pain but he seemed uncomfortable. We were going to take him for an x-ray at 7:30am when the Veterinary Clinic opened. We were very shocked and extremely sadden to see that he had passed in those two hours that we closed our eyes. A friend said, he knew you were there for him, he waited until you went to sleep so he could go to sleep. Chevy was almost 12 years old but he was enjoying life whether it was riding in the truck, going to the dog park (or lake with Maria, Heather and Dexter), laying in the backyard by the pool, visiting Grammas house, hanging out with his Uncle Darryl or protecting and providing companionship to his little buddy Jack. He was a happy and loveable guy. He stole our hearts the moment we laid eyes on him at a Clarington pet shelter at 3 months old. We did not go to the pet shelter to bring home a pup. In fact, I drove my brand new Grand Prix with leather seats to make sure we did NOT come home with a new pup. We were merely there to support a friend! We had just lost a pet and it seemed too painful to start again. Sounds like a love story, but our eyes met with Chevys little eyes and we knew that he was a special guy and we were blessed with his love. Who cares about leather seats! I dont even own that car anymore! Ha! The history on him was that he came from the U.S. and his name was Wisp. Apparently, he was left at the end of a laneway as this is what they did when they didnt want puppies in this particular part of the United States. Shelters would then pick the puppies up and transfer them to Canada to save them from being euthanized. I can tell you that he was still stealing hearts right to the end. He will be dearly missed in our family, amongst our friends and his doggie friends (KC, Bear, Sammy, Duke, Hurly, Cassie, Silly, Dexter, Miller and Dodger). Doggie Heaven just got another angel and he will be reunited with Reba, Cody, Bruiser, Tiger, Simpy, Bubba, Newman, Sandy, Bud, Kodi, Ben, Maggie, Beau, Abbey, Genny and Aunt Jo-Ann will be teaching them all new tricks and providing lots of love and treats.
RIP our dear Chevy. We love you. We miss you. You were such a good boy! <3